One of the most effective self defense products is a stun baton, which you can buy in our shop. Flashlight baton stun gun combines all the advantages of usual batons as physical effect devices, of ultra-bright shock effects and of a stun itself. Additional option of the flashlight distinguishes them from the ordinary baton stun guns. Such ordinary baton stun guns for sale can also be found on our web-site.

Stun baton is metal and has a usable haft. There are two special projections on the baton’s main body, which can cause pain and serious skin damage during the attack by a stranger.

But the main reason, why you need to buy a stun baton is its powerful multipoint “stungun”. It can afraid an attacker with threatening electric sound, and stop him with powerful high-voltage discharge.

Flashlight baton stun guns are rechargeable with storage batteries and are aimed at their owners defending.

Also, our stun baton for sale has a special flashlight, which can blind an attacker ultra bright light.

Key Features of our stun batons:

Who need to buy a stun baton?

Usually, devices like stun batons buy police and military officers, private security guards or bodyguards. But we recommend buying self defense products everyone, who wants to protect themselves and their family from strangers. Stun batons will be useful in different dangerous situations, for example during the attack of wild dogs or other animals. In that case, a stun baton is the most effective self-defense product you can find. 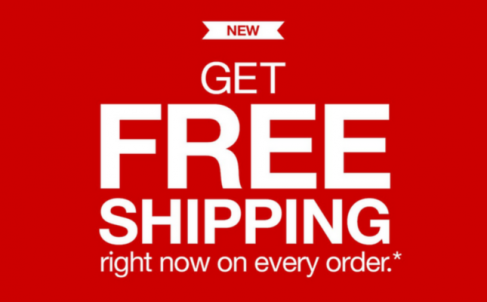